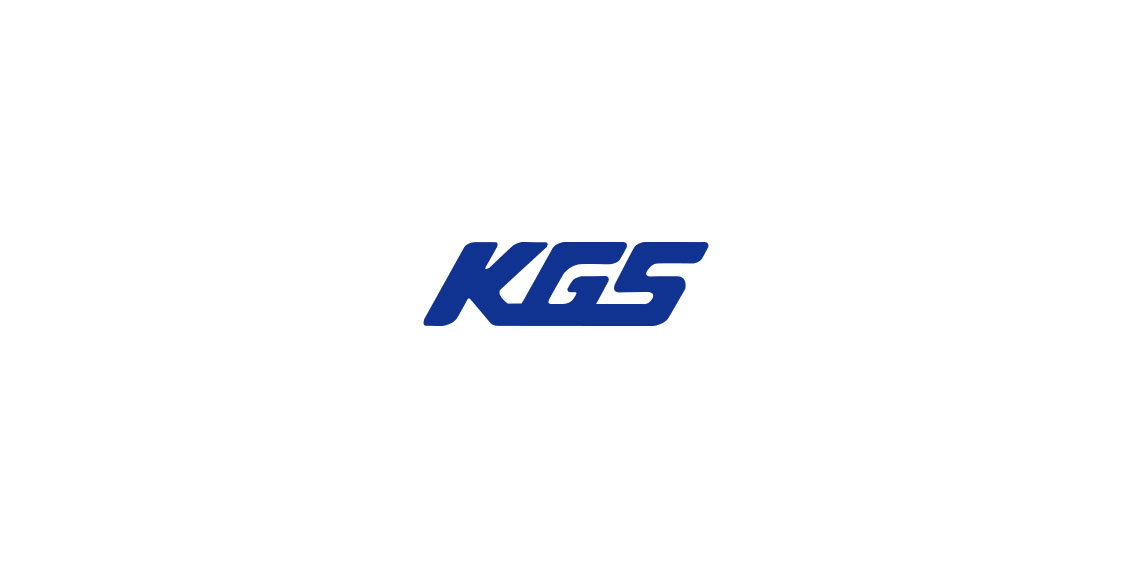 In 2010, Mr. Suzuki, the former Managing Director of Kitagawa GmbH, had an objective to build a business environment where his employees could devote 100% of their talent and focus to the development of the core business, without having the added distraction for the IT support responsibilities. The decision was then made to completely outsource the IT support services to IIJ Deutschland GmbH, a subsidiary of IIJ Europe Ltd.
More recently, Kitagawa GmbH recognised that their on-premises server was nearing its ‘end of service life’ and that a Cloud server migration ought to be considered as a possible alternative system solution. This consideration coincided with IIJ’s promotion of its Cloud service, IIJ GIO, and, following consultation, a detailed plan for a Cloud server migration was developed, agreed, implemented and successfully completed by March 2017.

Challenges and objectives before service introduction

Full outsourcing of office IT

Mr. Tetsuo Amamoto, the current Managing Director of Kitagawa GmbH, explains the background of migrating the on-premises system to the Cloud: “What I always bear in mind is that we should outsource all of our office IT so that the employees may devote themselves to our core business, in a stress-free environment and without having to be unnecessarily concerned about the IT equipment. Our IT responsible staff member is not a professional technician and our staff numbers do not warrant the hiring of specialist IT professionals. With the existing on-premises system, we had the operational demands of daily back-up tape changes as well as the concerns of replacing the ageing server hardware before its warranty had expired. The timing was such that we elected to replace the old server and move to a Cloud environment with the complete outsourcing of our IT operations.”

The reason for choosing IIJ GIO EU service, Mr. Amamoto stated “In 2010, Kitagawa Industries was proceeding with the implementation of an ERP system to our global branches. This is when we began looking for a company with ERP system support capabilities at our European base and were referred to IIJ Deutschland previously known as Exlayer. Kitagawa GmbH faced several IT-related challenges and needed not only ERP system support but a vender who could provide managed IT support services. From the initial meeting, Mr Suzuki was confident of IIJ’s capabilities which led to an IT infrastructure assessment survey. This resulted in an immediate requirement for the development of a stable IT platform to accommodate and implement the ERP system. Initially, we requested a server replacement and then the implementation of the ERP system to the server, in addition, we contracted for IT support on both the ERP system and the new infrastructure. It was during the process of this project that we realised IIJ could provide a much wider range of IT services and we subsequently contracted them for the development of a business workflow system, a quotation management system and a drawing file management system, all to be provided from the physical server. The next task with IIJ was to develop a purchasing management system, and for the very first time, we based it on the IIJ GIO Cloud system – this area of our operation is now enjoyed completely hassle free. As just described, we have achieved high reliability in both our relationship with IIJ and their GIO Cloud services. This is the reason why we had complete confidence in IIJ Deutschland and entrusted them with the eventual server migration project.”

Importance of testing prior to going live

With the delivery process of the service, Mr. Amamoto stated: “During the configuration of the live environment there became apparent a consistency problem between the application of the ERP system and the OS version of the Windows server. The system did not perform to expectation and it became necessary to change the OS version. The service was eventually launched, but this was completed one week behind the original schedule.

At that time, our requirement to IIJ had been that the original OS version could operate in a Cloud environment. However, whilst IIJ did confirm, in terms of the OS specification, that it should function correctly but, should initially be confirmed in a live environment. I now realise that nothing should be assumed or confirmed until it has been witnessed in a live environment. The ERP is literally the most important system for the processing of our business and any interruption to this could potentially completely close our operations. It cannot be over-emphasised, the importance for testing of a critical server migration project, even though no problems could be perceived from the various manufacturers’ published specifications.
The benefits gained by us utilising IIJ for implementing this project and them continuing to support our IT services means that we will consult with IIJ on all our future business improvement requirements.”

With the benefits of the IIJ GIO EU service Mr. Amamoto said: “One remarkable change is the termination of the traditional tape backup operation. Whilst it was just a daily 5-minute task, we did have to ensure that this discipline was handled every single day. Now, the server migration has led to a reduction in our administrative tasks and with the added benefit of a quieter working environment following the removal of the noisy fan-cooled server equipment from the office. Since the server migration, our business continues to operate without any major issues. Even with the smallest issue, we receive prompt response and recovery from the centralised system housed in IIJ’s datacentre. As well, where previously, staff members had difficulty accessing the original on-premise system from remote locations like Berlin and the suburb of Munich, which resulted in additional workload burden for the office based staff by having to handle any data extraction, the Cloud environment has enabled the remote based staff members to access the system directly. I will in future be establishing even more operational business efficiencies with the new system environment.”

As to the future prospect, Mr. Amamoto said: “It would be ideal for our local staff members to keep in close contact with IIJ and include them in any future, proposed and planned IT projects. We anticipate and expect IIJ to maintain their current, high quality services whilst continuing to perform as our own, personal IT department.”

Business Overview
Kitagawa GmbH is a supplier of quality, precision components and services for use in specialist electromagnetic and mechanical environments. The high reliability design of their electronic devices prevents the risk of malfunction in critical systems including computers, OA devices, AV devices, home appliances, automobiles, aircraft and architecture; whilst their many specialist parts and mechanical components are specifically designed and precision engineered to significantly increase their clients’ productivity.

Corporate Profile
Kitagawa Industries developed components that provided solutions to the many problems associated within the electromagnetic environments. Since then, Kitagawa Industries has continued to provide global, innovative technologies and services to a wide range of business fields including new energy, machine tools, automotive, biotechnology, IT, semiconductors and the medical industries. Kitagawa GmbH began its commercial business in Germany in 1989 and then subsequently, in 1992, became a wholly owned subsidiary of Kitagawa Industries. Throughout the European area, Kitagawa GmbH offers, as its main products, EMC materials for shielding, grounding and filtering together with other products including plastic -fasteners, thermal conductive material and components for anti-vibration, shock absorbing, damping and noise reduction. The aim is to be recognised as the “First Solution Proposer” for clients demanding the delivery of innovative manufacturing with the most advanced set of products and services.